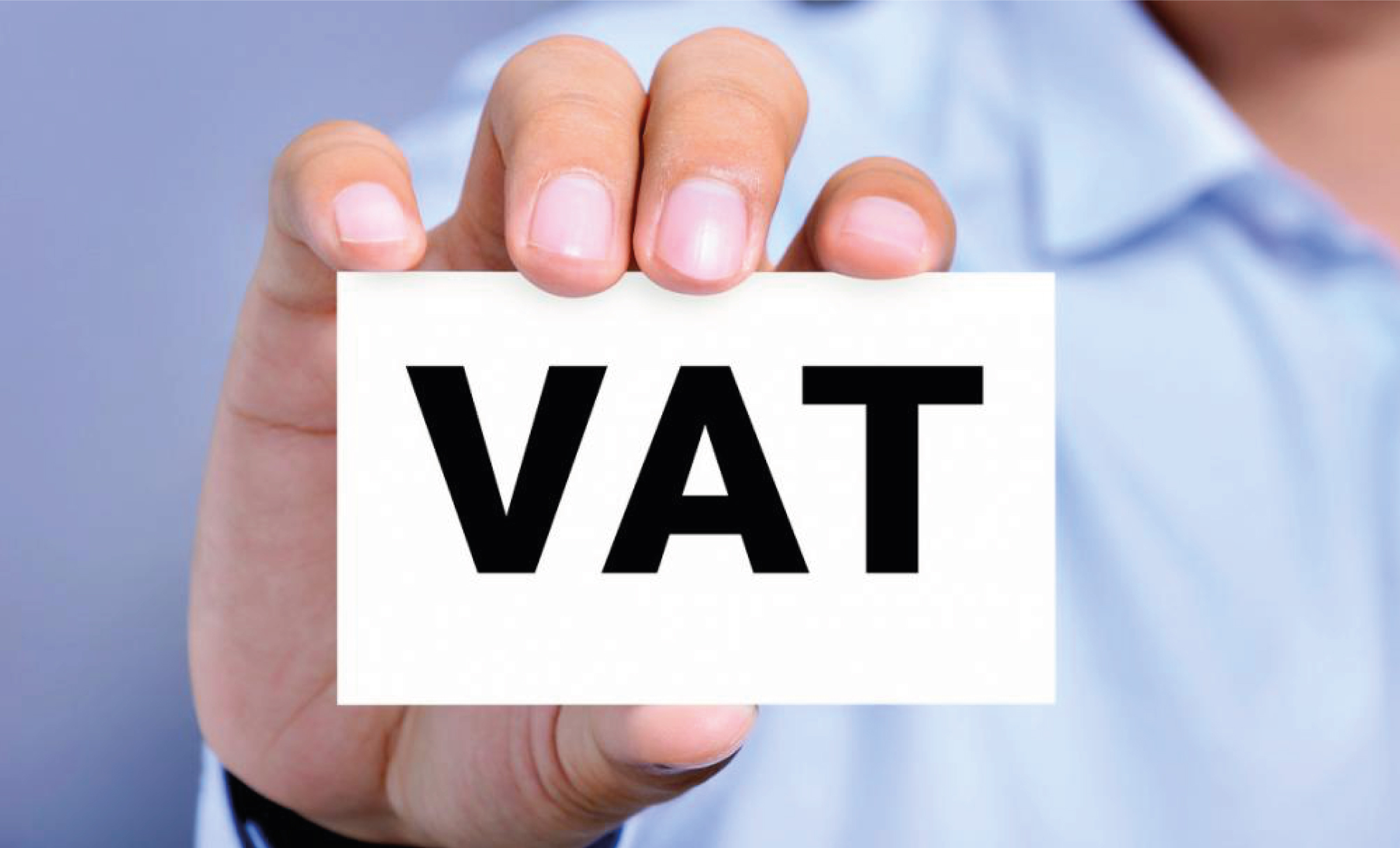 In June, the government published guidance about the so-called reverse charge on the way VAT is collected in the building and construction industry. It comes into effect on 1st October and will see the customer receiving the services having to pay the VAT due to HMRC instead of paying the supplier – meaning companies will no longer receive their 20% VAT payment when they submit their bills.


HMRC said it has introduced the change to crack down on companies charging and collecting VAT payments before disappearing and owing the taxman. But critics say the new rules will hit firms’ cashflows and push many into the red as they struggle to keep up with payments to HMRC.


Last week 15 trade bodies, including the Federation of Master Builders, the Federation of Small Businesses and the Civil Engineering Contractors Association (CECA), wrote to Javid asking him to push back the changes by at least six months.


In its June guidance, HMRC admitted:

HMRC understands that implementing the reverse charge may cause some difficulties.


But it told firms: